Resource
24 May 2021
System-Wide Annual Results Report for the Arab Region | 2020 As delivered through the UN Development System
In 2020, like every other region worldwide, the Arab region has had to contend with an unexpected challenge - the COVID-19 pandemic. However, unlike most other regions, the pandemic has exacerbated numerous pre-existing crises, and its impact is likely be felt for many years to come. Protracted conflict has reversed decades of development gains for many Arab countries, including Iraq, Libya, Somalia, the Syrian Arab Republic and Yemen. Achieving the Sustainable Development Goals (SDGs) in these countries has become more challenging. The 2030 Agenda for Sustainable Development appears beyond reach for the State of Palestine, primarily owing to the Israeli occupation. The same applies to Lebanon, where a series of crises continue to hold the country far below its development potential. While most other regions worldwide have suffered from the economic consequences of the pandemic, Arab oil-exporting countries have been gravely affected by the significant decline in oil prices in early 2020 and their continuing volatility. The pandemic has also badly impacted Arab middle-income countries (MICs) that are dependent on tourism and remittances, both of which have witnessed a devastating decline. Arab least developed countries (LDCs) have not been spared the impact of the pandemic, given their already tight fiscal space and inability to fund COVID-19 response strategies commensurate with the magnitude and impact of the pandemic.
Read more
1 of 9
Resource
21 July 2020
Innovating and Transforming the UN Development System for the 2030 Agenda: The Delivering Together Facility in 2019
2019 was a watershed year for the UN development system. It was the first full year of efforts to fundamentally transform the system under the reform set in motion by the Member States in 2018. The reform aimed to shift the UN development system towards a more integrated, effective and efficient approach to support countries’ progress for the 2030 Agenda, led by a newly reinvigorated Resident Coordinator system. Over the course of 2019, such a shift has been visible. And the Delivering Together Facility (DTF) has played its part in it.
Read more
1 of 9
Resource
18 May 2020
Report of the UNSDG Chair on the Development Coordination Office
2019 was a watershed year for UN development coordination. Following the May 2018 landmark resolution 72/279, through which the General Assembly decided to fundamentally transform the UN development system (UNDS) to better respond to the 2030 Agenda for Sustainable Development, a truly empowered and independent RC system was launched on 1 January 2019. Across 162 countries and territories, Resident Coordinators (RCs) are now fully dedicated to coordinating country-level development activities, with a direct reporting line to the Secretary-General, strengthened independence and authority over the activities of UN country teams (UNCTs), enhanced analytical capacities in their offices, and dedicated backstopping from new regional offices of DCO and a stand-alone global Development Coordination Office (DCO). The present report should be read in tandem with the 2020 Secretary-General’s report on the quadrennial comprehensive policy review of operational activities for development of the United Nations (QCPR). The two reports chronicle progress in making the UNDS fit to deliver on the 2030 Agenda. At age 75, the UN is embracing change, united in its renewed commitment to a better organization and a better world.
Read more
1 of 9
Resource
30 January 2020
In Brief: United Nations Sustainable Development Cooperation
The new UN Sustainable Development Cooperation Framework (Cooperation Framework) sits at the centre of the reforms. It is the most important planning and implementation instrument for UN development activities within countries, translating the vision of Member States into UN actions and impacts on the ground. It heightens the ambition of the UN development system, and makes it more agile and equipped to achieve the transformative results that countries now demand. This brief provides a snapshot of the Cooperation Framework, summarizing the importance and key changes of the new Framework. Related resources:  Cooperation Framework Guidance Foundational Primer on the 2030 Agenda for Sustainable Development Primer on the Sustainable Development Goals Summary Booklet Foundational Primer on the 2030 Agenda for Sustainable Development eCourse Cooperation Framework Implementation 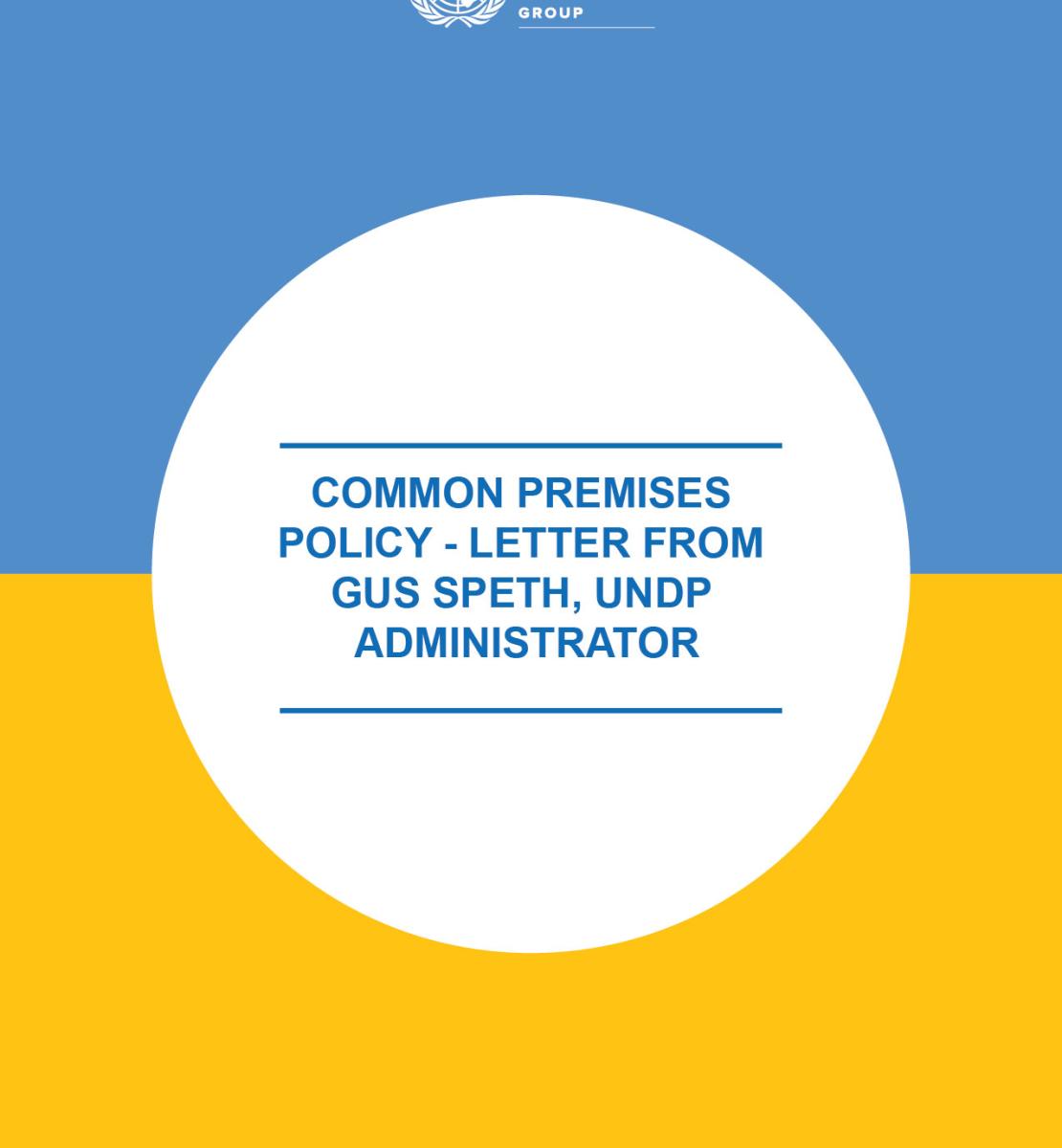 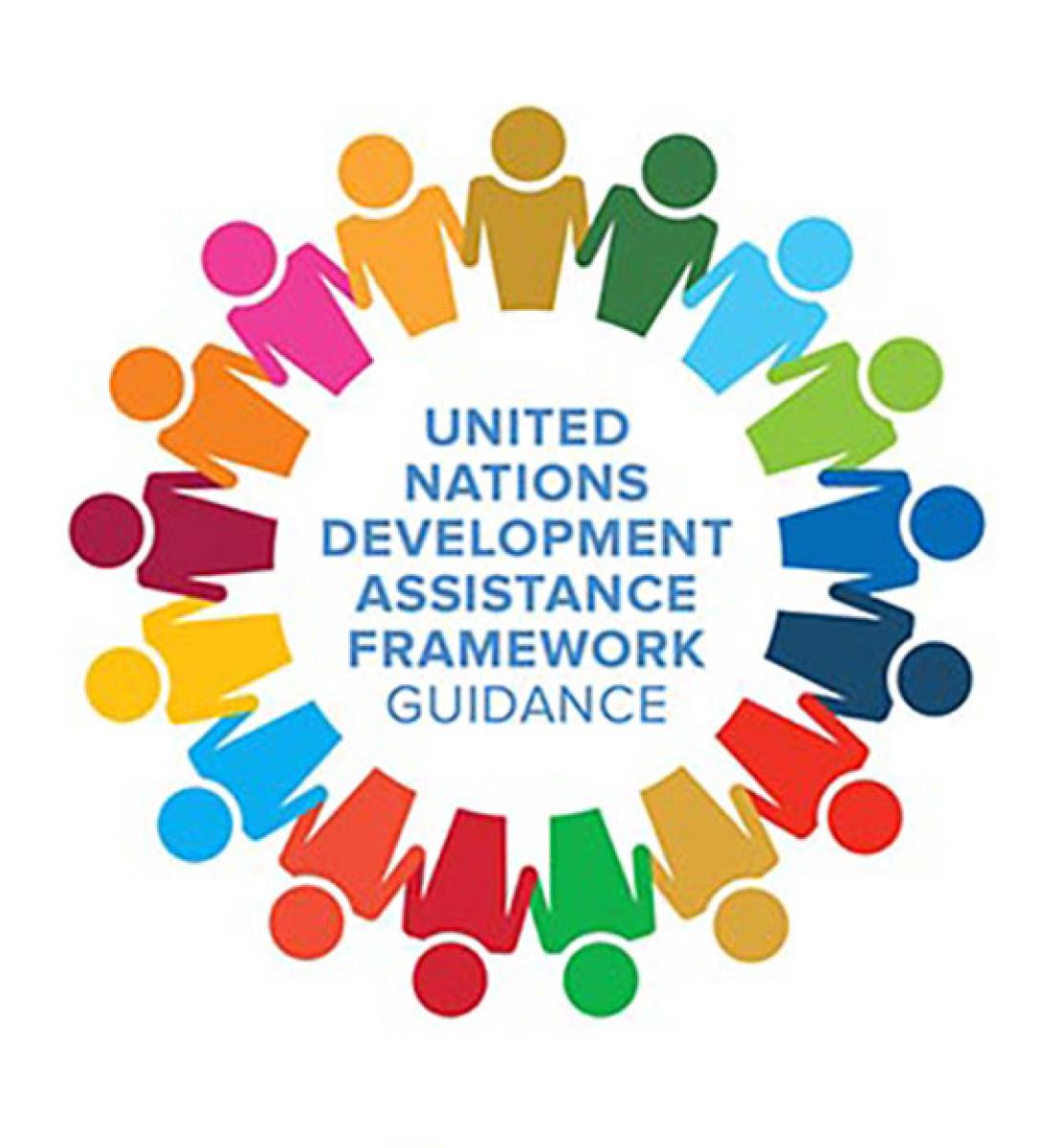 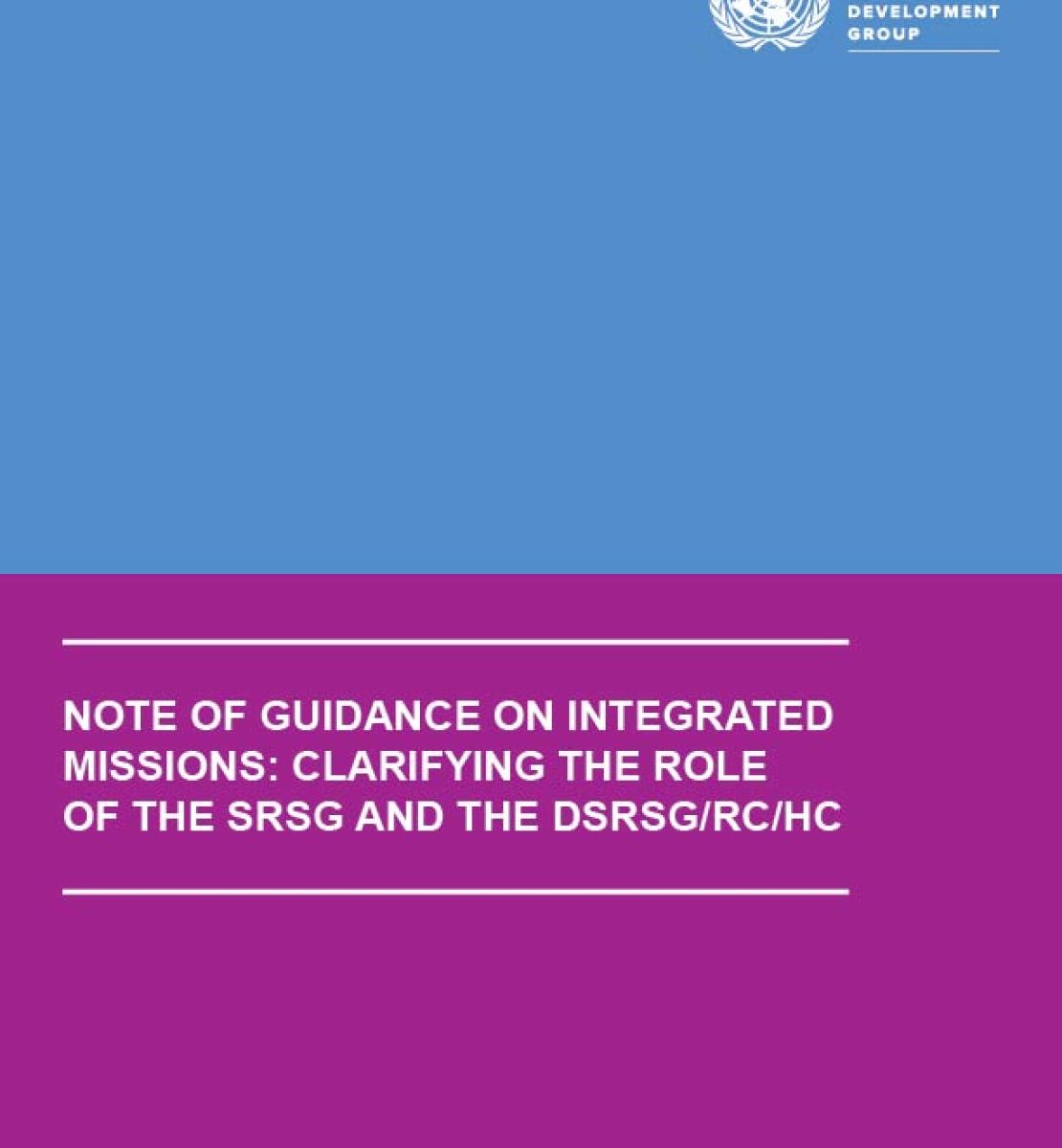 Resource
27 September 2000
Note of Guidance on Integrated Missions: clarifying the role of the SRSG and the DSRSG/RC/HC 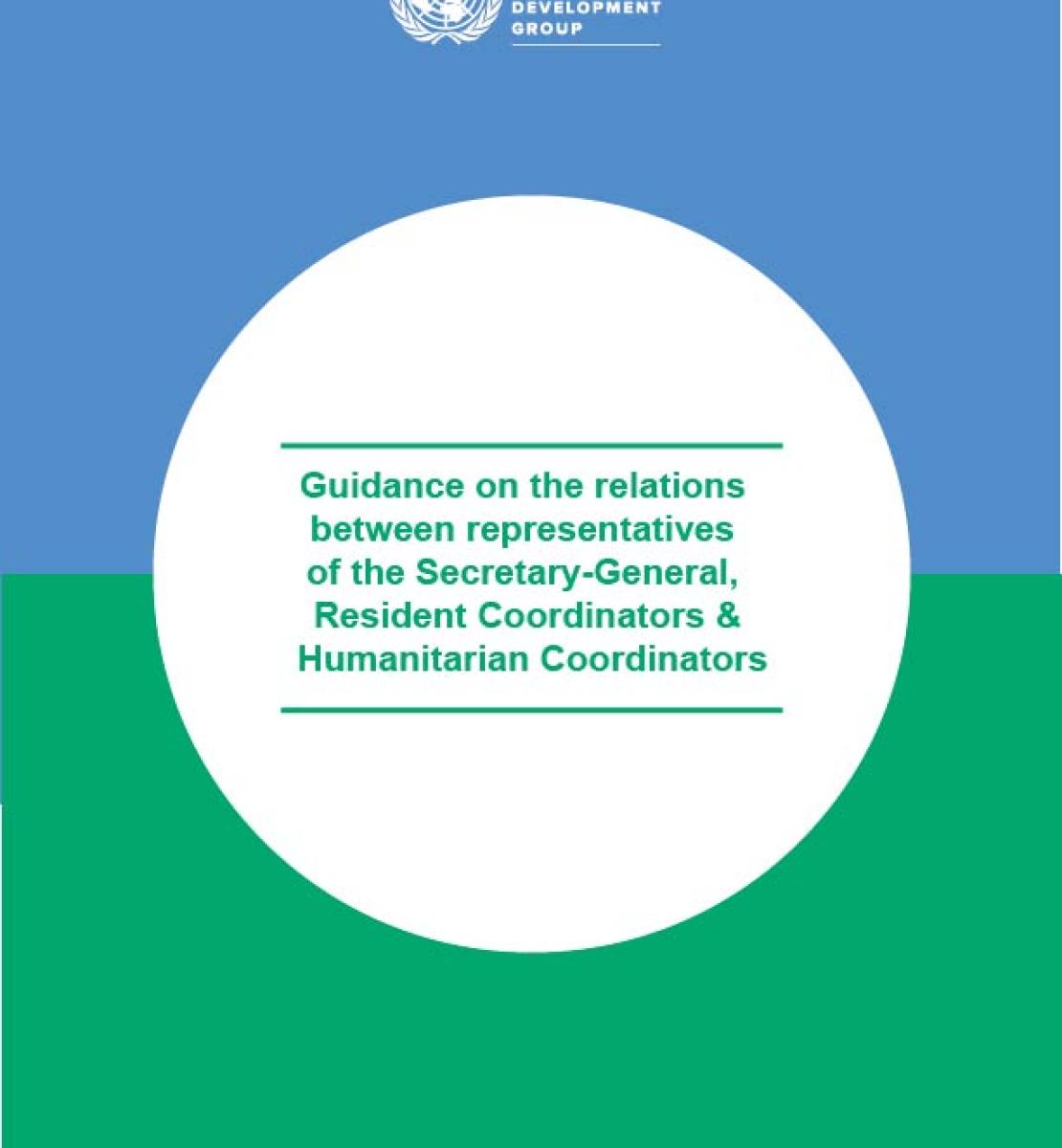 Resource
19 October 2000
Guidance on the relations between representatives of the Secretary-General, Resident Coordinators and Humanitarian Coordinators 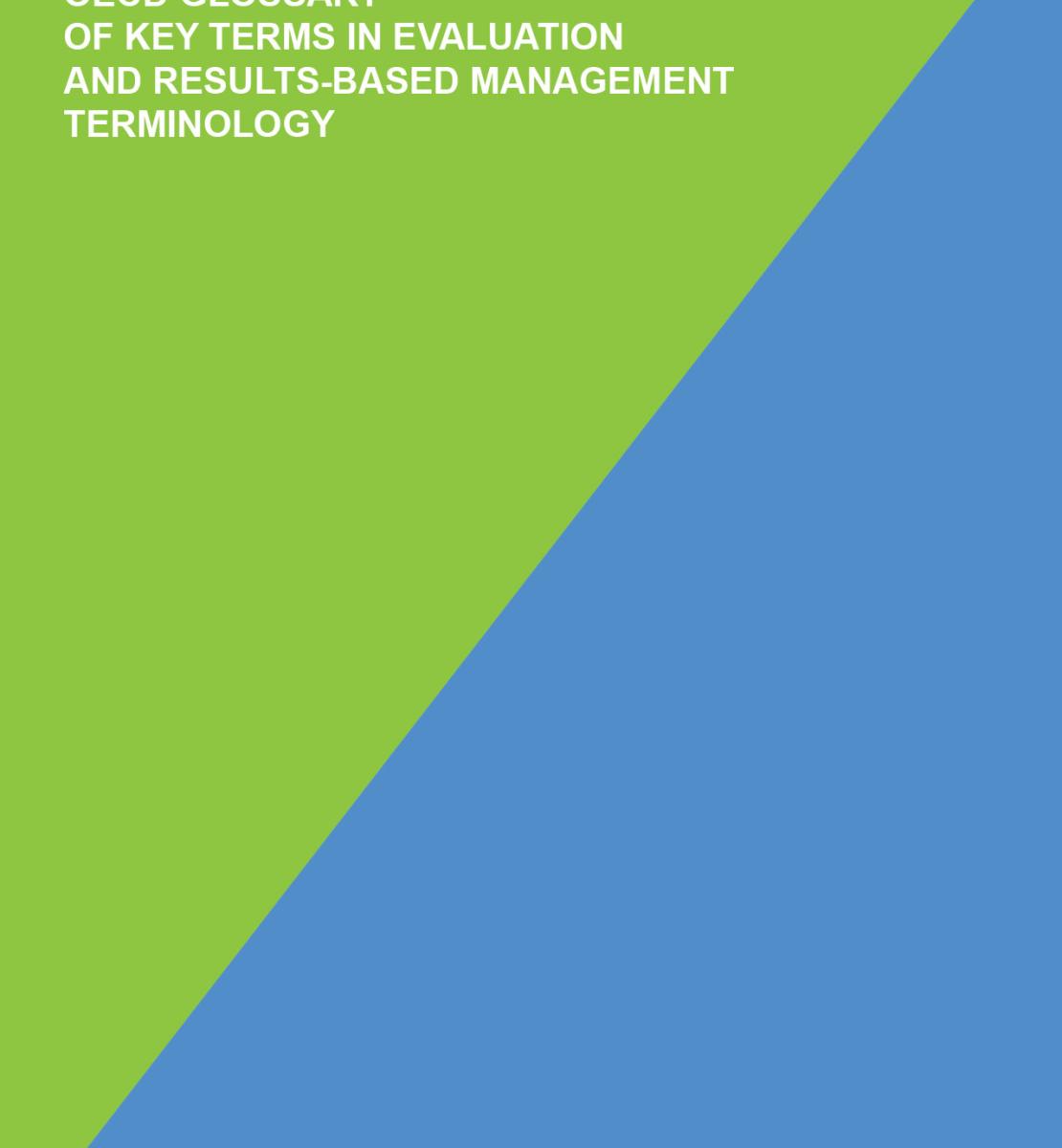 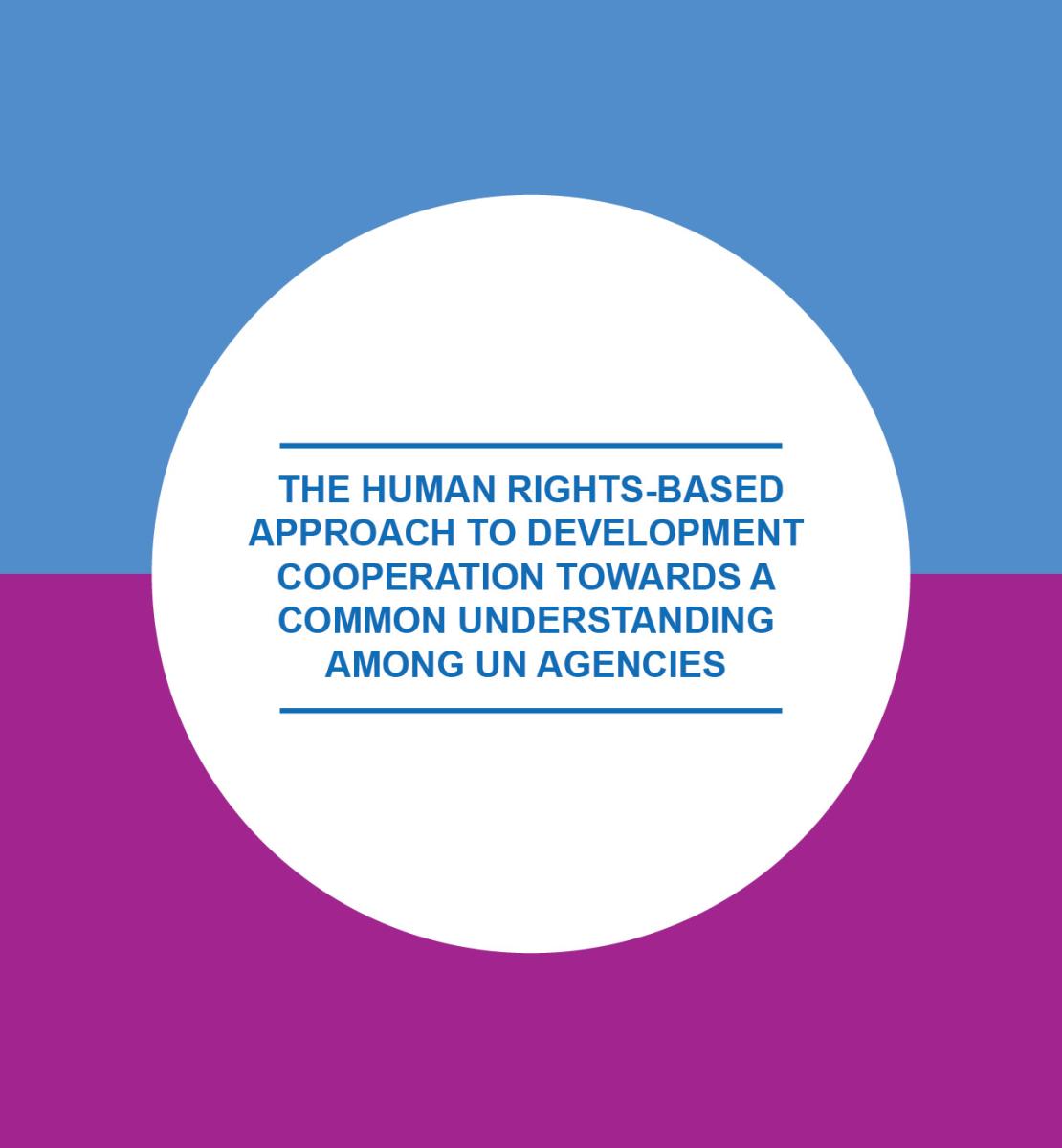 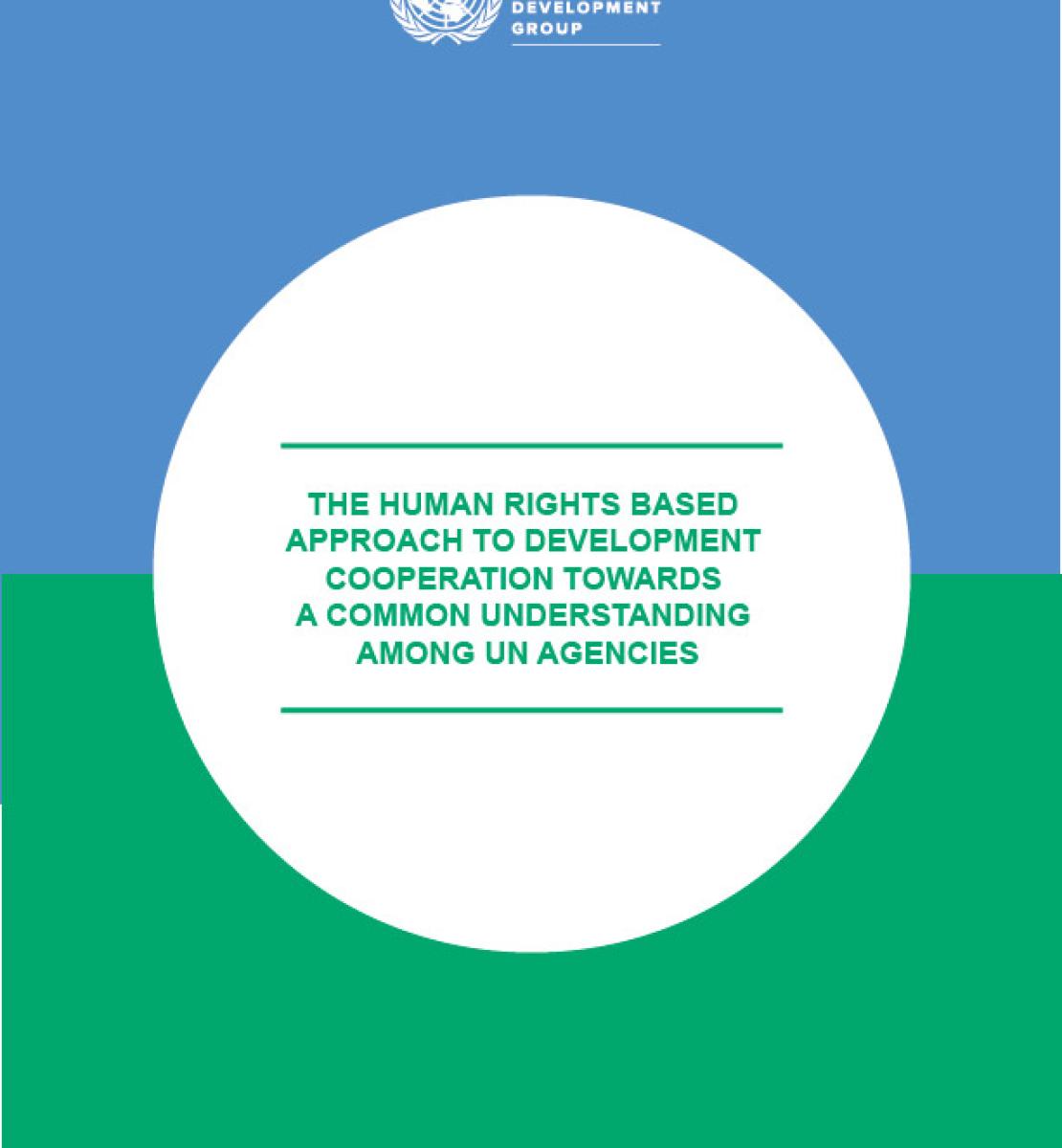